Who is Jon Gordon?

Jon Gordon’s best-selling books and talks have inspired millions of readers and audiences around the world. In 2022 he was ranked #6 in the Top 50 Keynote Speakers in the World by RealLeaders. He speaks an average of 200 times per year to Fortune 500 companies, professional and college sports teams, school districts, hospitals, and non-profits. Jon’s clients include: The Los Angeles Dodgers, Campbell’s Soup, Dell, Publix, Southwest Airlines, Miami Heat, The Los Angeles Rams, Snapchat, Truist Bank, Clemson Football, Northwestern Mutual, West Point Academy and more. Jon is also the author of 26 books including 12 best sellers and 5 children’s books. His books include the timeless classic The Energy Bus which has sold over 2 million copies, The Carpenter which was a top 5 business book of the year, Training Camp, The Power of Positive Leadership, The Power of a Positive Team, The Coffee Bean, Stay Positive, and The Garden. Jon and his tips have been featured on The Today Show, CNN, CNBC, The Golf Channel, Fox and Friends and in numerous magazines and newspapers.

THANKS TO OUR EVENT PARTNERS 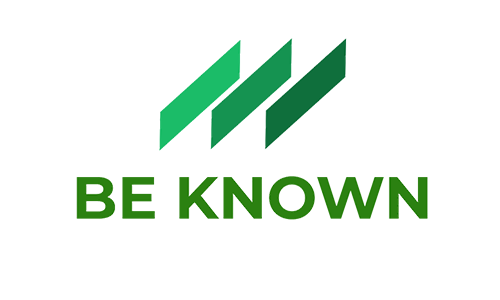 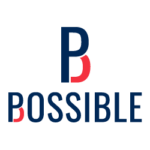 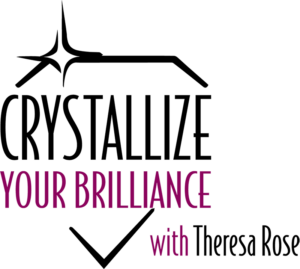 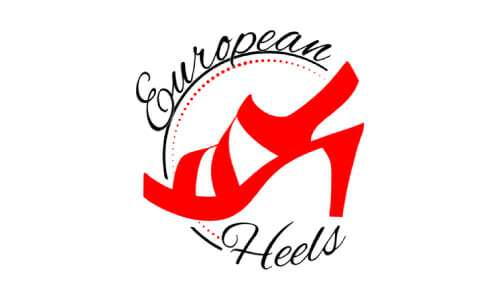 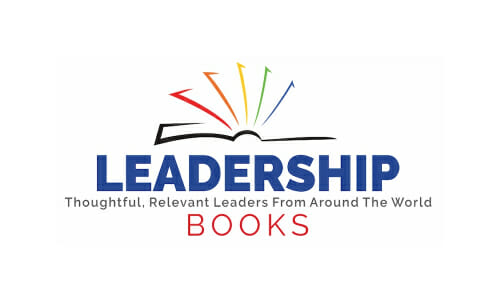 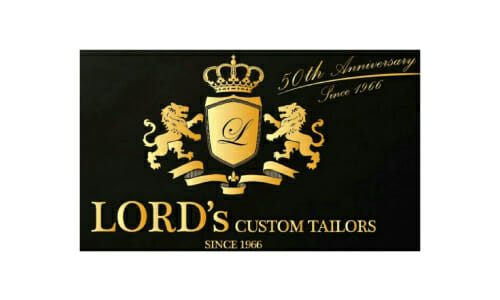 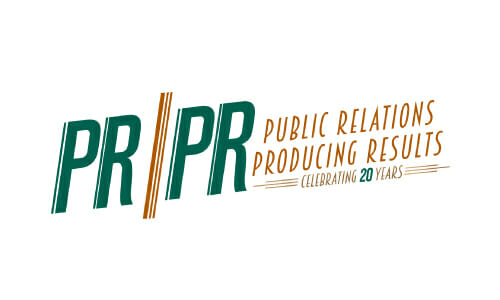 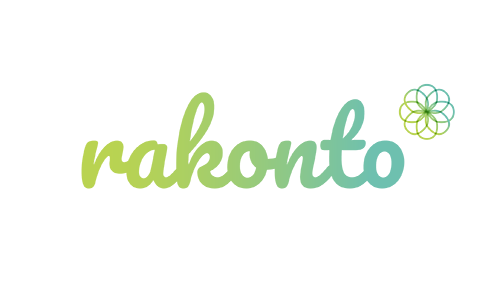 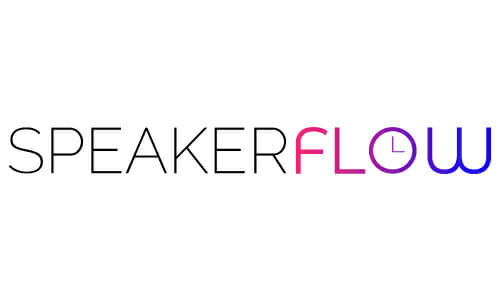 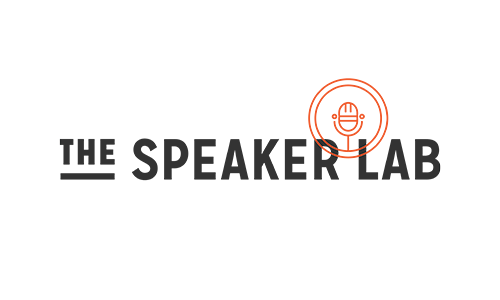 Sign up to receive news, updates, free resources from our blog, and membership information.
By submitting this form, you are granting: National Speakers Association, 323 Washington Avenue North, Suite 200, Minneapolis, MN, 55403, United States, https://nsaspeaker.org permission to email you. You may unsubscribe via the link found at the bottom of every email. (See our Email Privacy Policy for details.) Emails are serviced by HubSpot.

We use cookies to deliver safer, faster, and the best experience possible. By continuing on the site, you consent to the use of cookies. settings.

This website uses cookies so that we can provide you with the best user experience possible. Cookie information is stored in your browser and performs functions such as recognizing you when you return to our website and helping our team to understand which sections of the website you find most interesting and useful.

Strictly Necessary Cookie should be enabled at all times so that we can save your preferences for cookie settings.

If you disable this cookie, we will not be able to save your preferences. This means that every time you visit this website you will need to enable or disable cookies again.